Lexington
,
KY
The University of Kentucky
Get in touch!

Get in touchLeave A ReviewLeave A Review
Thank you! Your submission has been received!
Oops! Something went wrong while submitting the form. 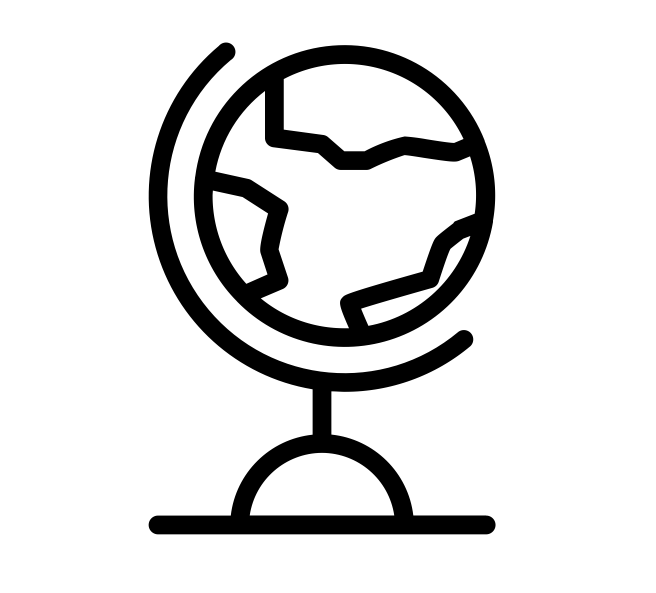 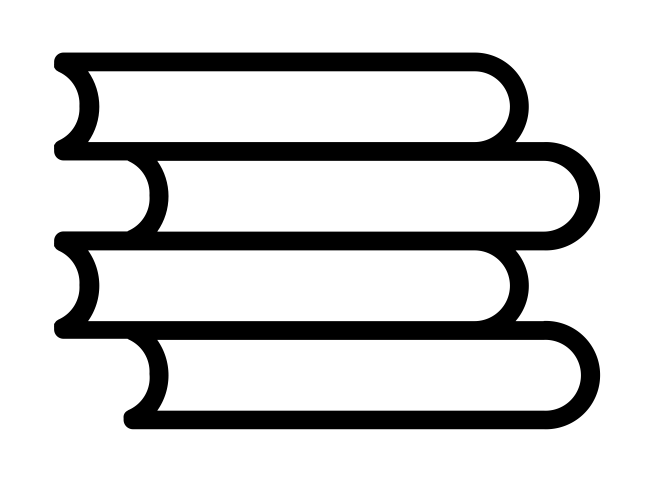 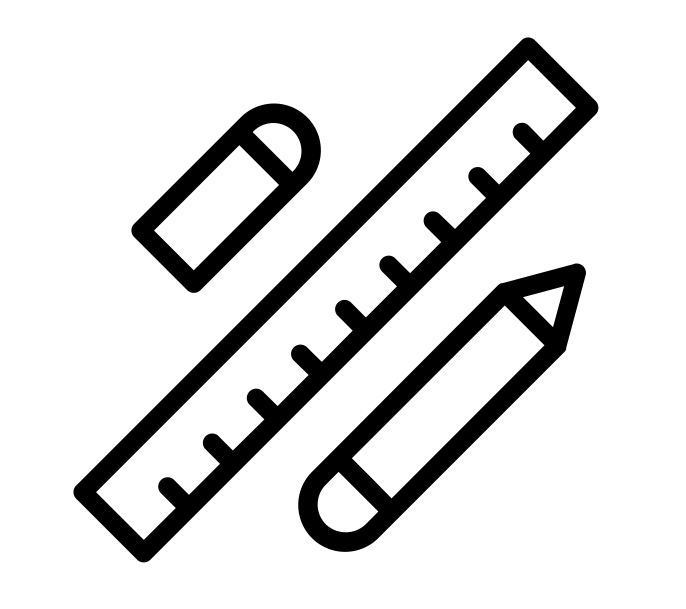 UK has admitted more than 800 National Merit, Achievement, and Hispanic Scholars since 2011
Dream Boldly
With more than 200 academic programs spread across 16 degree-granting colleges and professional schools, more than 550 student organizations and clubs excited for new members or the 22 varsity sports programs to follow throughout the year, there is something for everyone at the University of Kentucky!
Class size
Student Body
Alumni Nationwide
Veteran Benefits 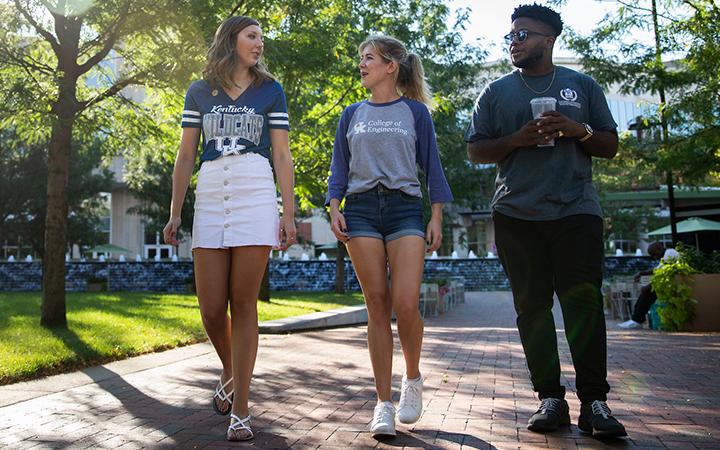 The University of Kentucky is extremely proud of its long standing relationship with the men and women in uniform that bravely serve this country. From its founding as a land grant university in 1865, charged with teaching agriculture, mechanics and military tactics, to its continuing production of leaders for the Army and Air Force through the Reserve Officer Training Corps, UK has consistently contributed to the defense of freedom. It has also consistently honored its veterans through such notable campus landmarks.

Made with purpose in Durham, NC & Little Rock, AR